Our Key Stage 3 Basketball teams beat Edward Peake in a close partnership competition this week to book their place in the County Finals in January!

Potton split into two mixed squads and competed against three Edward Peake teams across a round robin competition format. Potton Team 2 came out victorious with a total of 8 points with Potton Team 1 and Edward Peake Team 2 closely behind on 7 points. 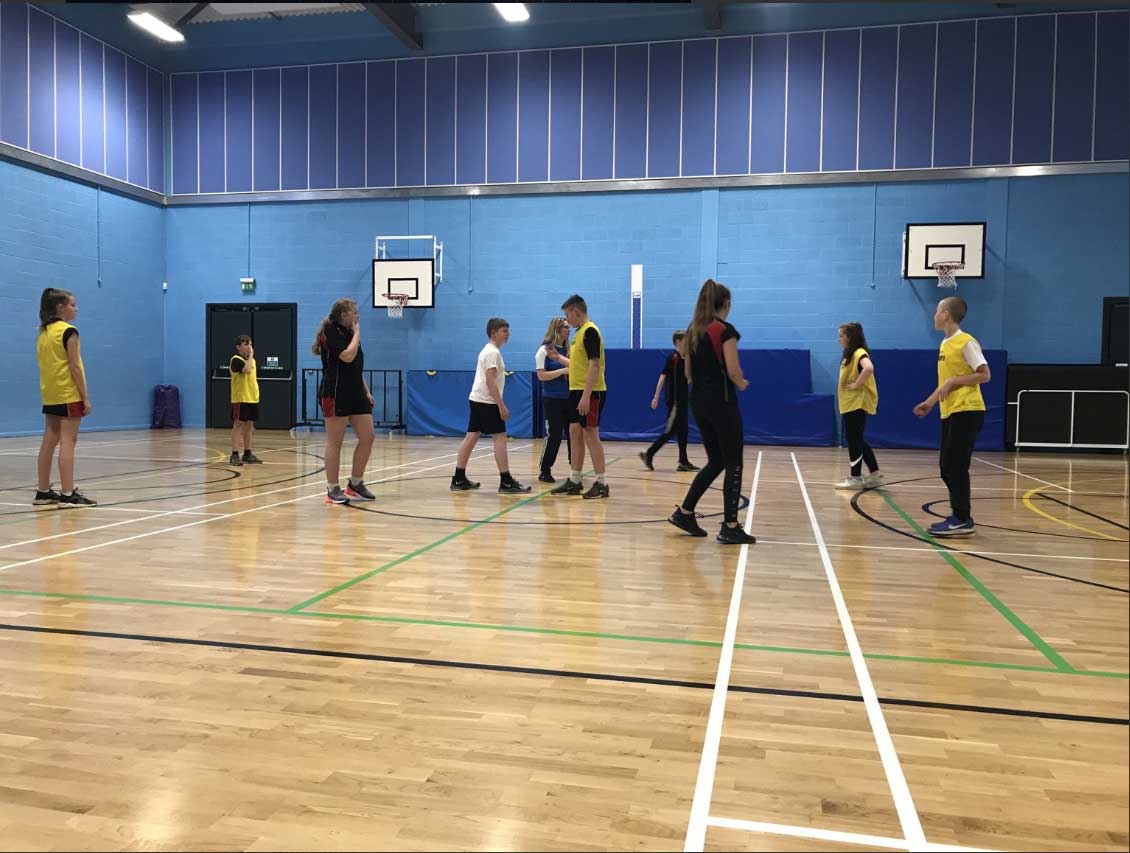 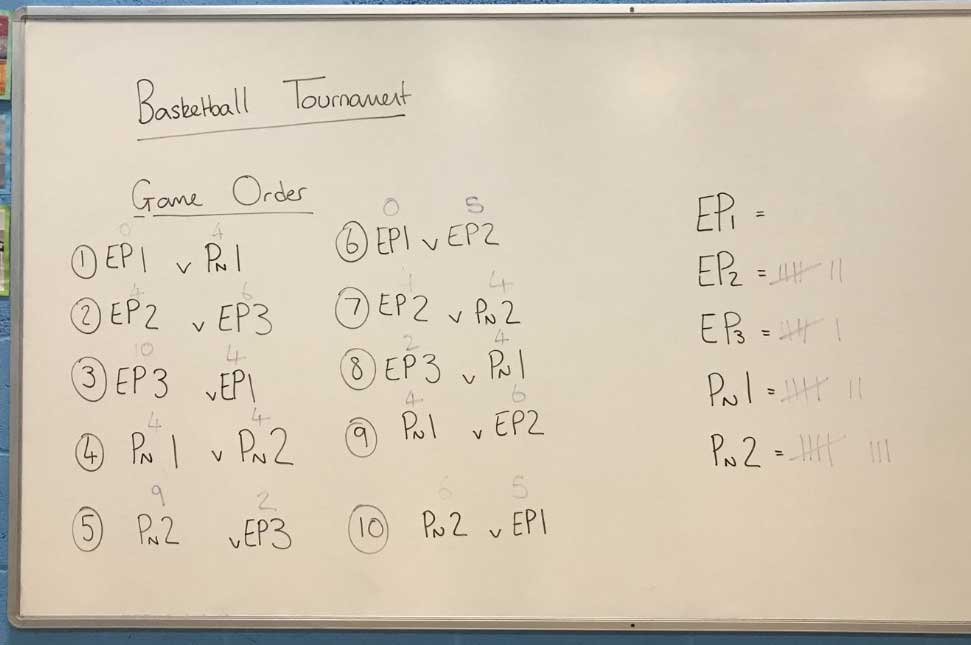 The win enters Potton Middle into both the boys and girls County Finals on the 15th and 16th January at The Bunyan Centre in Bedford.

A special mention to Ru Button and Emily Gilbert for being nominated the players of the tournament. We look forward to getting back on the court after Christmas.

Thanks to Mr Brooks who also came along to support to Team Potton.

There are no upcoming events at this time.